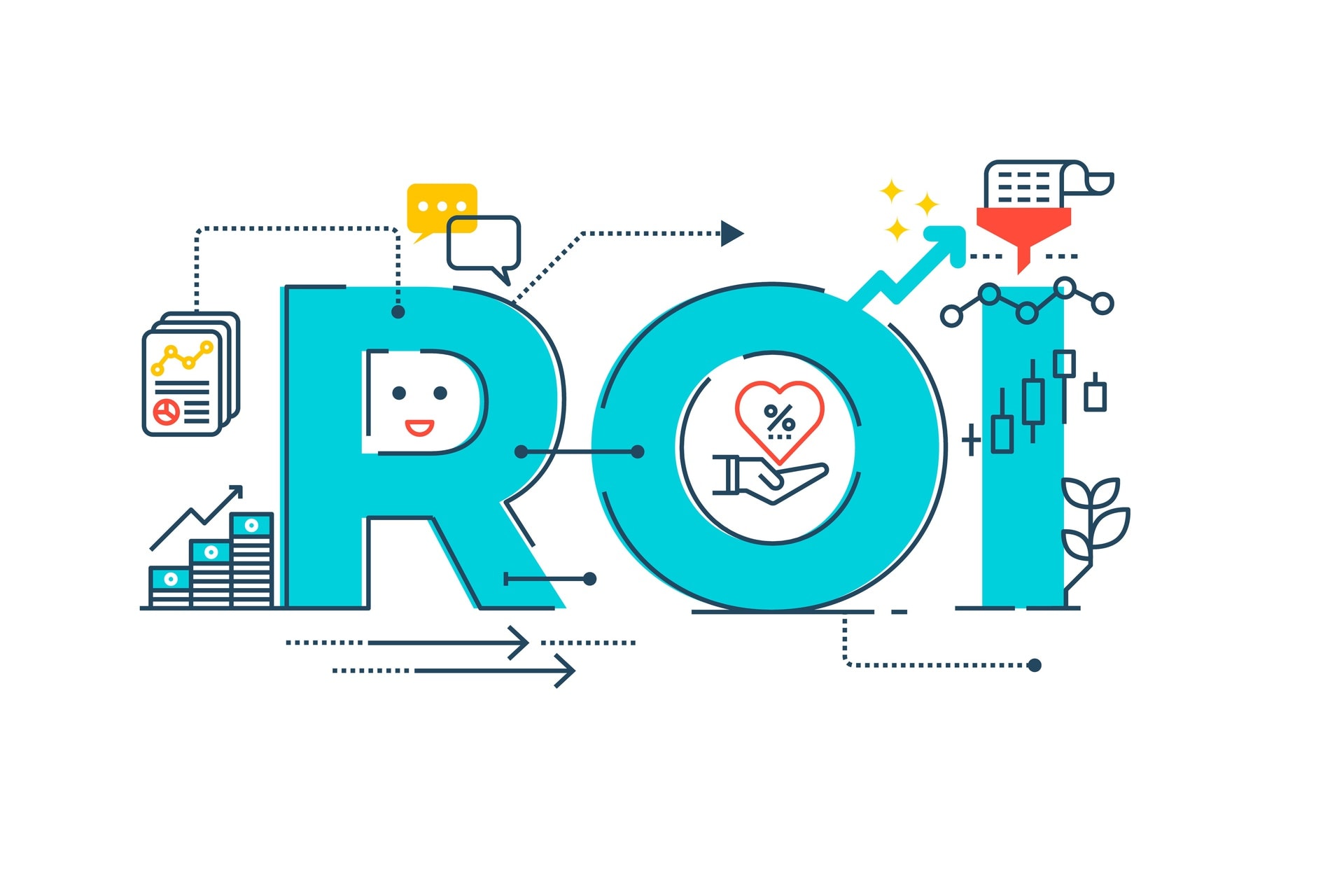 Not only do such programs give kids a head start, but they free up parents to work and increase the family’s income, too. “The science is unquestioning,” said Craig Alexander, the group’s chief economist and one of the authors of the report.

“There’s clear evidence that kids develop better and stronger essential skills,” he said, “and we can basically show that this does act to reduce income inequality.”